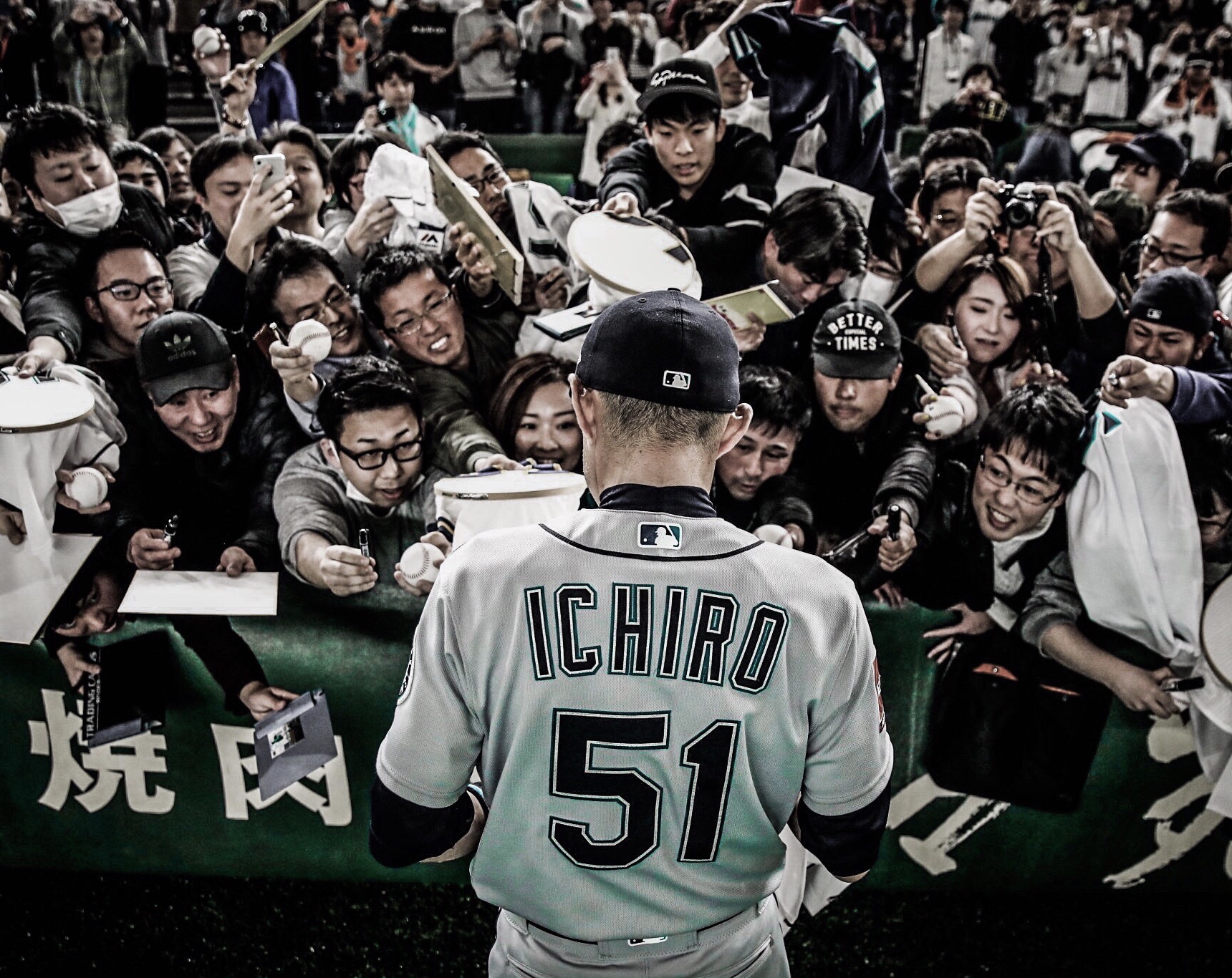 This is somewhat, probably, most likely, and maybe, the final series of Ichiro’s amazing career. And where better to end then where it all began in Japan. So on the MLB’s opening series the Mariners take on the Oakland Athletics in a two game set. But they are playing some exhibition games against Japanese teams and Ichiro is still doing amazing things.

Ichiro Suzuki is 45 and still doing things like this…..

And then the 45 year old showed off his cannon:

45 years old… and the arm is still amazing. We love you Ichiro.

Ichiro will start the opening game on Wednesday in Japan.

Scott Servais confirmed that Ichiro will start Wednesday's Opening Day game against the A's, presumably in right field where he played in both exhibition games in Tokyo.

Watching him taking batting practice is still a joy:

Step into the Tokyo Dome cage with the one and only Ichiro. pic.twitter.com/YYQmnrULLY

It’s safe to say Ichiro is one popular guy in Japan: