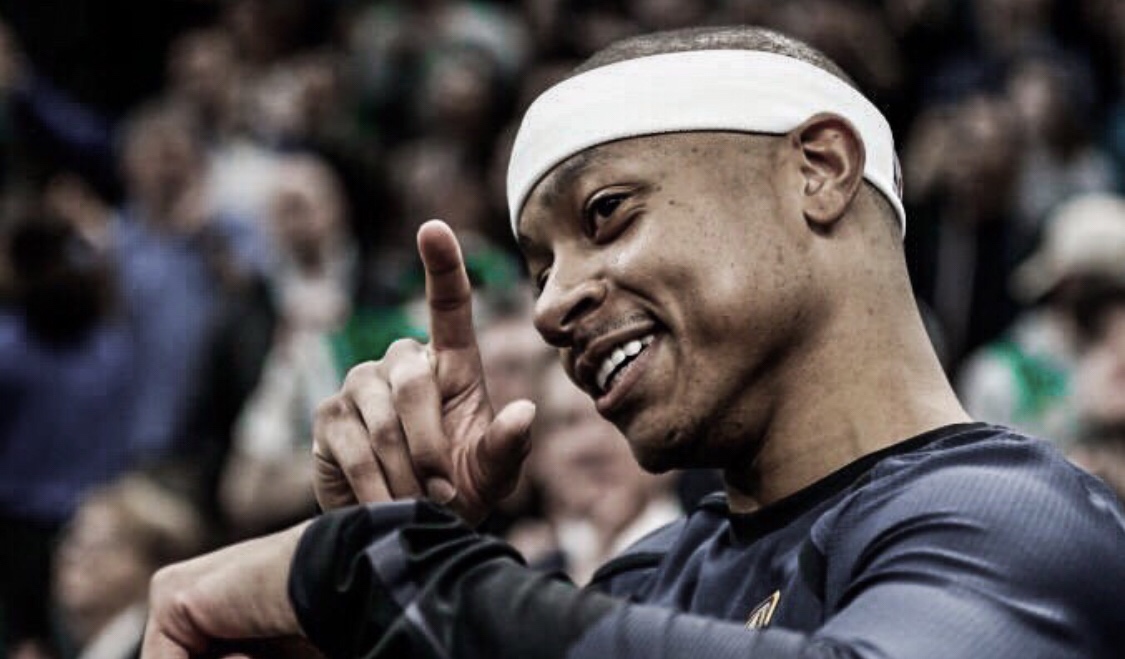 After the game Isaiah offered a interesting take on what would have happened if he remained with The Boston Celtics:

–@isaiahthomas talking about what could've been if he stayed in Boston pic.twitter.com/sTJObe5uWw

“We would have won a championship already.” Said Isaiah Thomas

That’s a pretty bold statement if you ask me. We love IT but it’s interesting because he was injured most of last season and he’s finally somewhat getting healthy now. So for him to think he’d help Boston win a championship already is very interesting. Either way, amazing moment and day for IT and The Celtics.