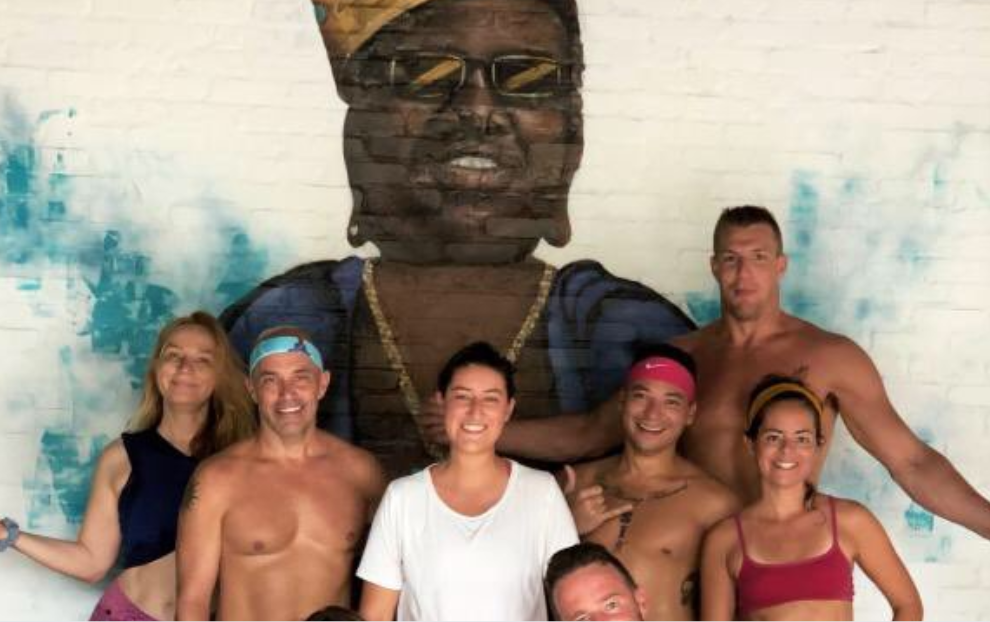 New England Patriots tight end Rob Gronkowski is still yet to decide whether he is done with the NFL. While the NFL world and Patriots fans everywhere await the news whether or not Gronkowski is going to retire he was spotted doing hot yoga in Miami. Could this mean he is getting more flexibility for an NFL return? Maybe?

So my wife goes to a hot yoga class on Saturday and she tells me that some football player was in the class. She says he was super stiff, but worked hard to get it right. I was like…. you remember his name? She was like NO, but I have a picture. Gronk’s training in Miami. pic.twitter.com/7h9fX85GCS

This is a big decision for Gronk and it looks like so far he’s not going to rush it. Do you think that Rob Gronkowski will be back for another season in New England?