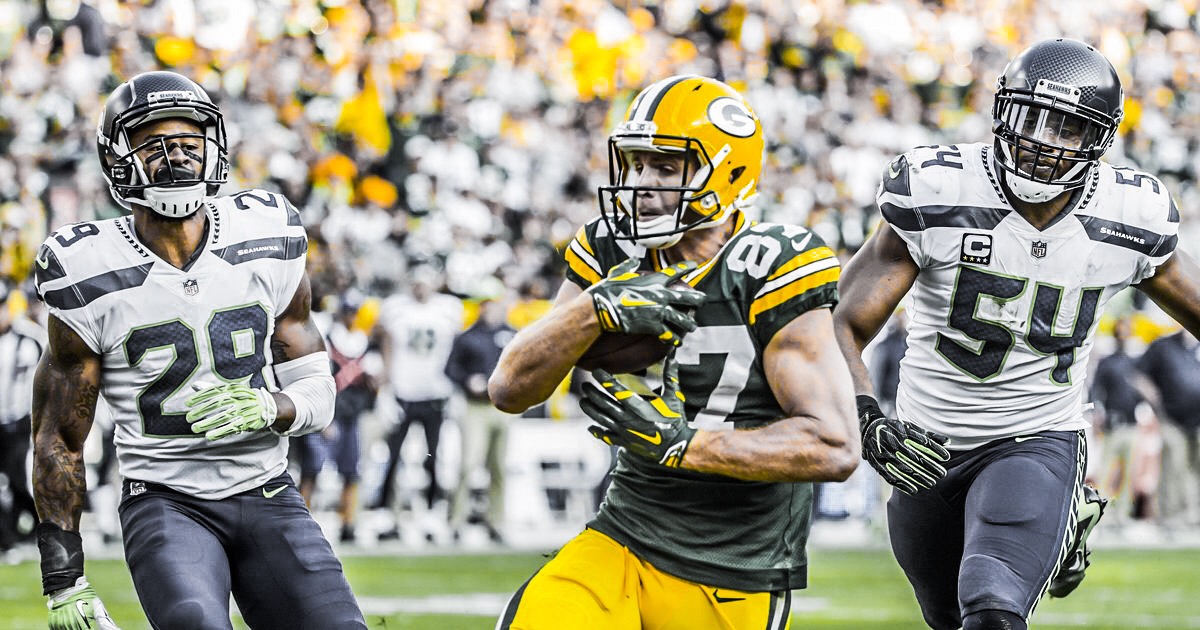 Once again, Jordy Nelson is a free agent and getting calls from multiple teams, but specifically visiting the Seattle Seahawks on Tuesday, which isn’t the the first time in his career.

There are many other suitors for the former Green Bay Packers and Oakland Raiders WR.

Other interested teams at this point include: Patriots, Titans, Chiefs, Raiders.

Nelson is a favorite of Seahawks general manager John Schneider, who was with the Packers when Green Bay drafted Nelson.

After he was released by Green Bay last year, Nelson visited the Seahawks before instead signing with the Raiders, a two-year deal worth up to $15 million.

Nelson will turn 34 on May 31 and is coming off a season that pales statistically with the best of his years in Green Bay, with 63 catches for 739 yards and three touchdowns and an average per reception of 11.7 compared to his career average of 14.0.