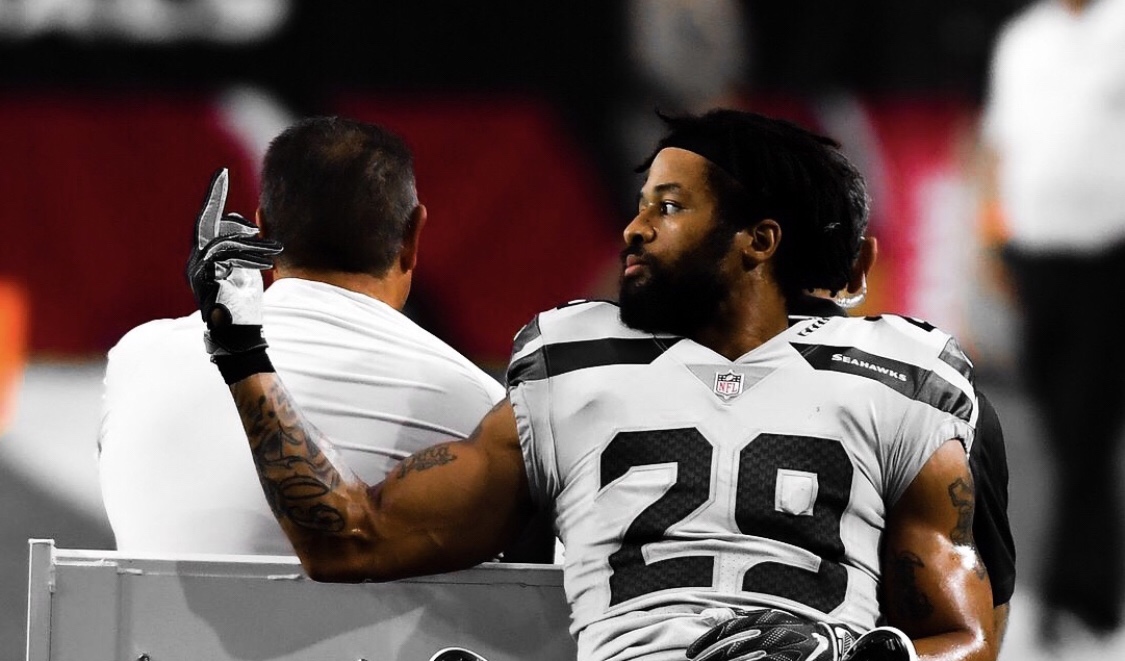 Now that Earl Thomas is officially off the Seahawks and has signed with The Baltimore Ravens he has no problem talking about what kind of antics he did going out the door in Seattle. The All-Pro safety had a bad ending to a great run with the team because he was not happy about not getting the contract extension that he wanted. He decided to play anyways, injured his leg, and decided to give a literal middle finger towards the sideline on his way off the field. And now months later, Thomas has revealed that the middle finger was directed at head coach Pete Carroll.

“A lot of frustration that day,” Thomas said, via King. “I was in a battle with the team, and I chose to play, and I was betting on myself. So when it happened, it just added to my frustration. I did what I did, and I saw Pete Carroll, and I just was like, ‘You won. You won.’ Just a very disappointing day.”

Kind of interesting in our opinion since it was an organizational decision to not exten Thomas and not just a decision by Pete Carroll.