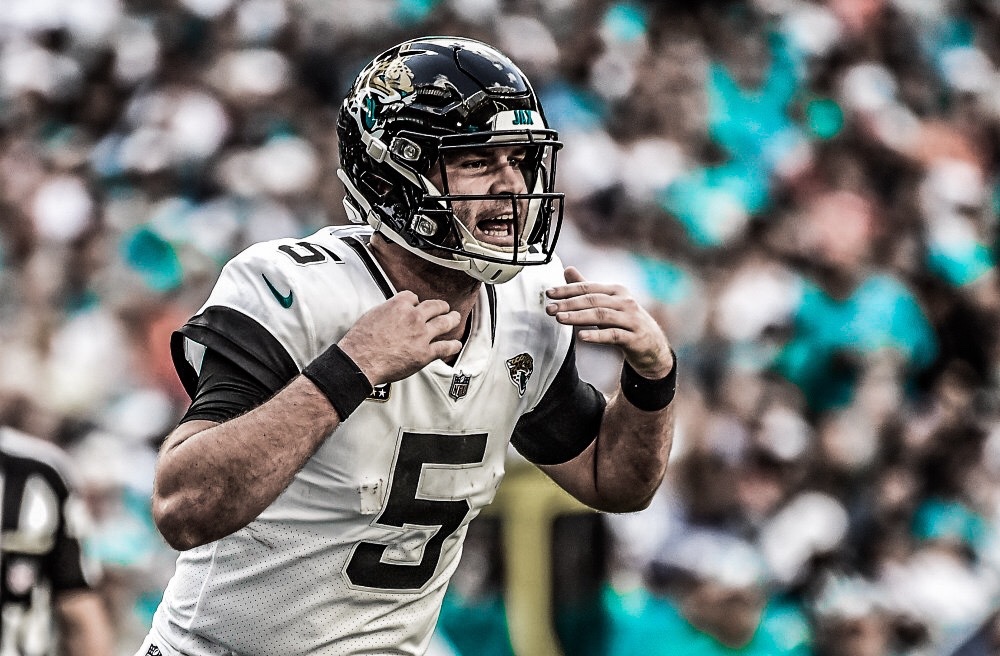 The Jaguars released fifth-year quarterback Blake Bortles ahead of signing former Eagles backup-turned Super Bowl MVP Nick Foles to a four-year deal last week. Bortles is now set to visit the Rams at their Thousand Oaks practice facility on Monday and could just be the next backup in L.A.

Turns out the visit to the Los Angeles Rams went well as the Rams will sign Bortles to a backup deal in LA.

Bortles threw for 21 touchdowns with 13 interceptions en route to the 2017 AFC Championship game. In 2018, Bortles played in 13 games and threw 13 touchdowns.