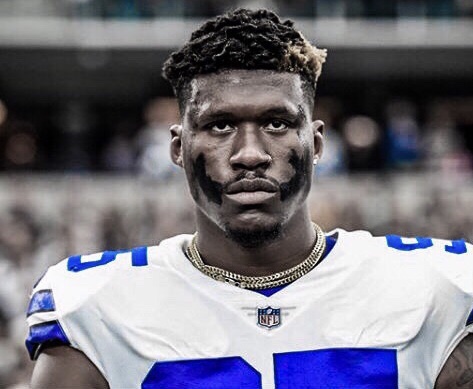 It’s safe to say that The Dallas Cowboys head coach Jason Garret was tired of former defensive tackle David Irving who quit the NFL because he wanted to continue to smoke weed. Irving said that on his departure that Jason Garret told him:

“He told me I should just quit, smoke all the weed I want, the team didn’t need me. I’m a distraction to the team.” 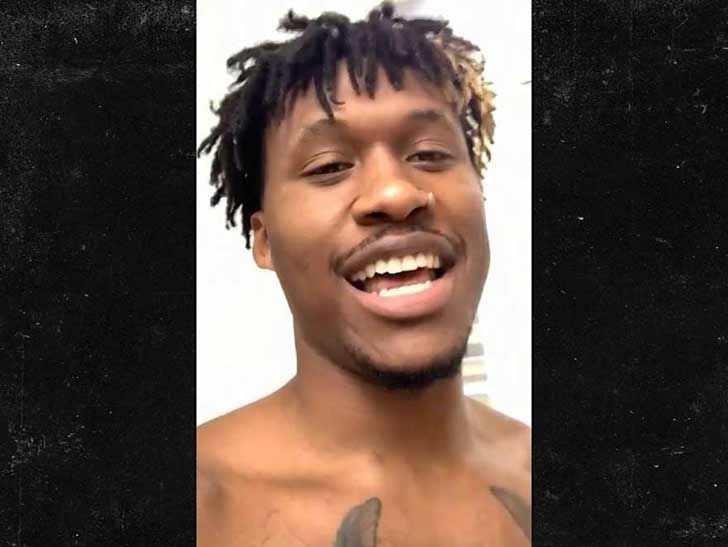 Irving claims he wants to smoke due to medical reasons and believes in the health benefits of marijuana. Still, a interesting thing to say by a head coach and interesting that the NFL has not been more lenient on their policies.