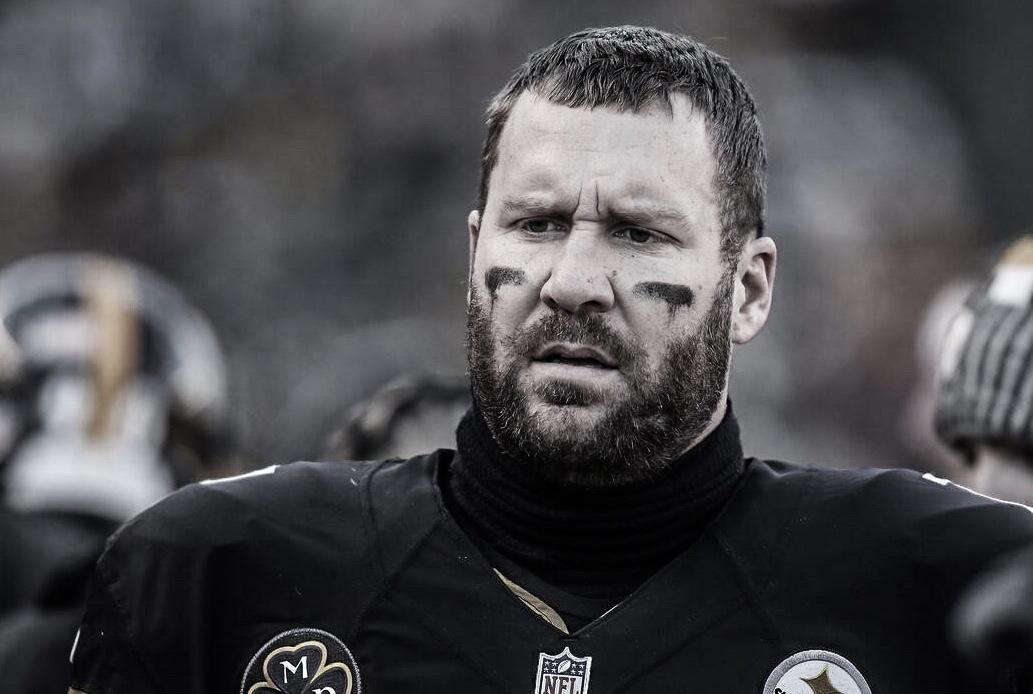 Antonio Brown had a lot to say about Ben Reothlisberger’s behavior as he was leaving Pittsburgh. And in a piece written by Sports Illustrated’s Robert Klemko, two former Steelers shed light on the Super Bowl champion’s leadership. And an interesting story emerged that Big Ben intentionally fumbled a ball at the end of the game because he didn’t like Todd Haley’s play call.

.@RobertKlemko talked to two ex-Steelers as to what they see as a big problem remaining in Pittsburgh: Ben Roethlisbergerhttps://t.co/fsUEiEz87R

Josh Harris who is an undrafted free agent out of Wake Forest played his only NFL season with the Steelers in 2014 shared the story and told SI:

“At that moment I knew what kinda person he was.”

“Ben is a great player but he doesn’t try to connect with teammates,” Harris continued. “During my time there, I had conversations with vets like, Heath Miller, William Gay, Cam Heyward, Darrius Heyward-Bey, Will Allen, Ike Taylor, Troy Polamalu, Bruce Gradkowski, even James Harrison, but never Ben. Troy made an effort to talk guys. Not Ben though. And it was like that for others too.”

This appears to be the play that is in question:

This appears to be the play that former #Steelers running back Josh Harris claims that Ben Roethlisberger intentionally fumbled on after Ben thought they should take a knee and Haley called a run play. pic.twitter.com/Vc82NHpFKo

Do you believe the story or not?