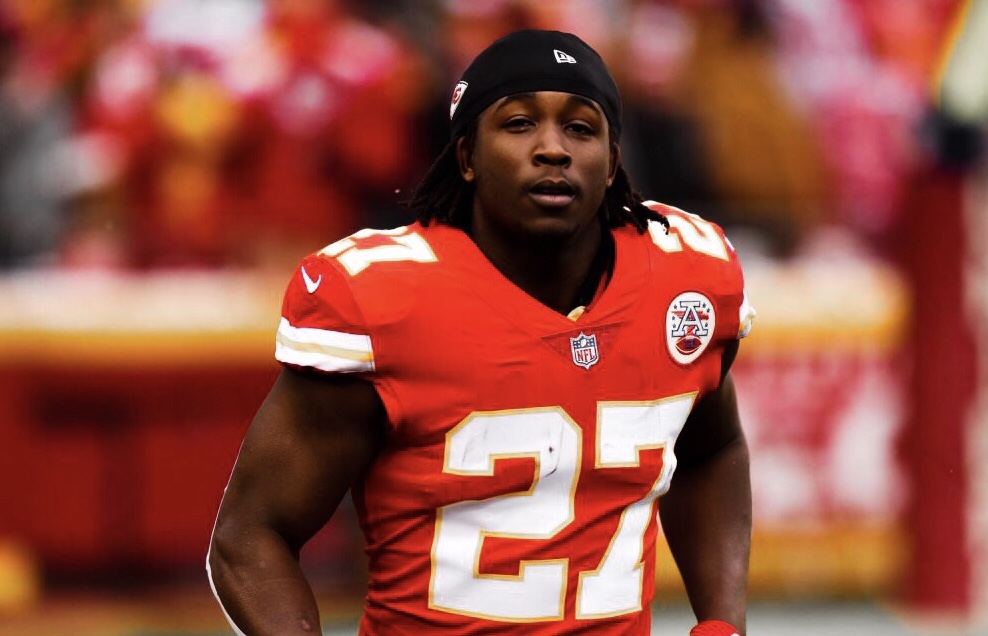 The Cleveland Brows signed former Kansas City Chiefs running back Kareem Hunt this off-season to add to their already succesful off-season. The NFL has officially stepped brought down a suspension.

However, this suspension was looming and the Kansas City Chiefs were expecting this long of a suspension from the get go.

The #Browns had expected 8 to 10 games for RB Kareem Hunt when they signed him. It turns out to be 8, as the league says Hunt accepts the punishment and did not appeal. 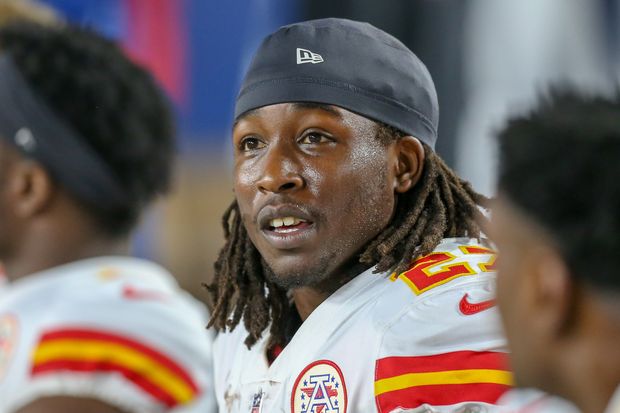