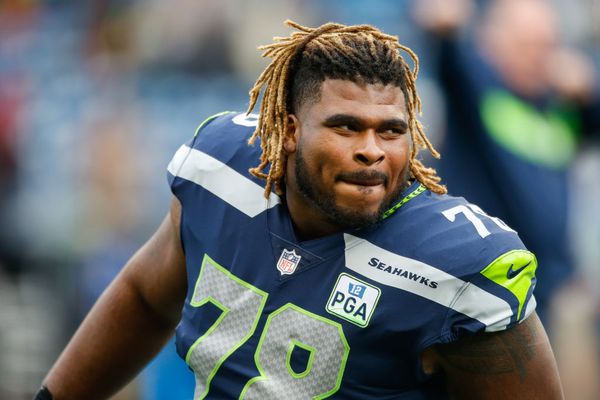 The Seahawks are re-signing G DJ Fluker to a 2-year deal. #Seahawks pic.twitter.com/oqzxCjXJ9F

But that wasn’t the only good news for the offensive line in Seattle. The Seattle Seahawks added another piece in offensive guard Mike Lupati.

#Seahawks are signing G Mike Iupati, source says. One-year deal for the former #Cardinals and #49ers lineman. He's 75% of the way through the NFC West.