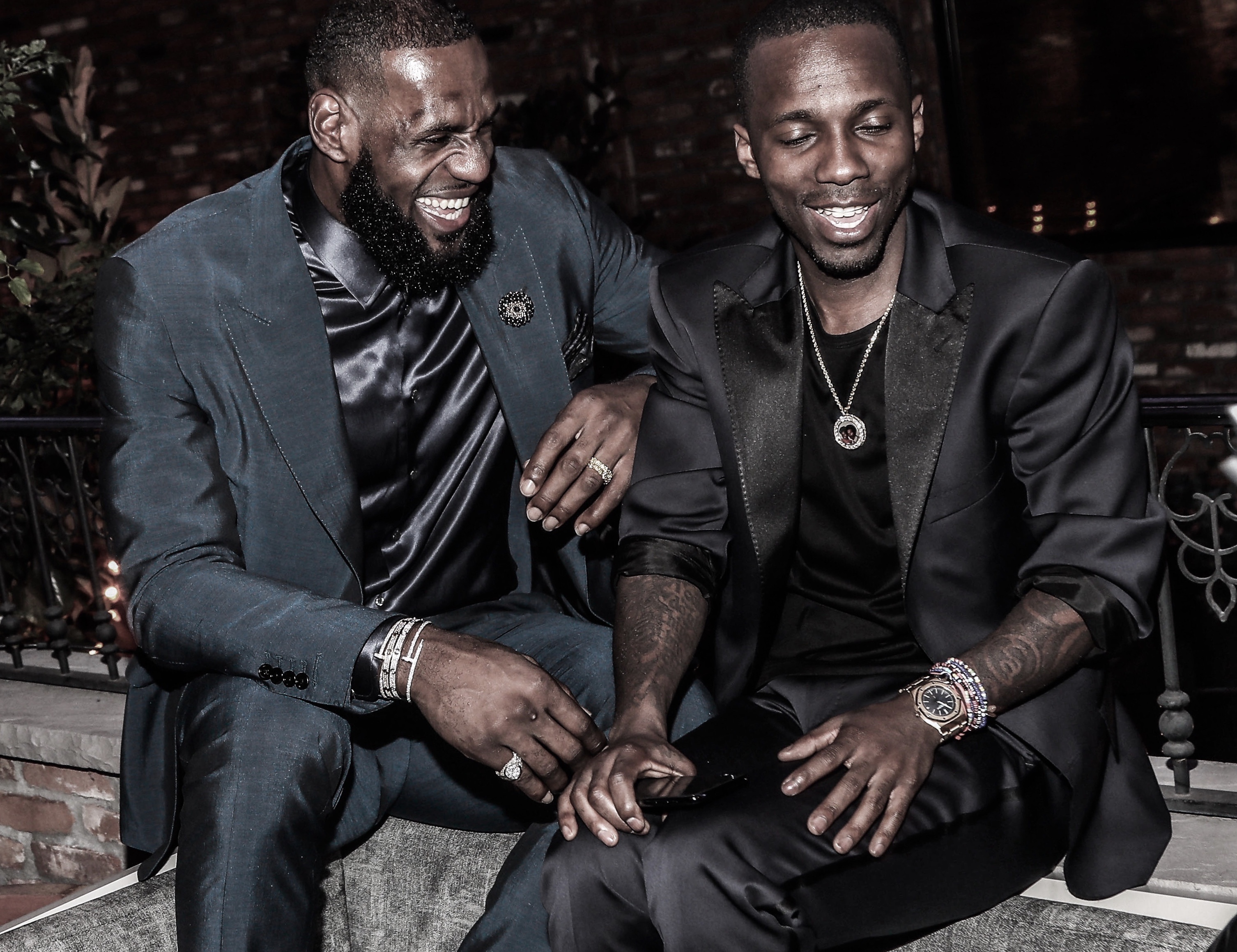 Looks like Jeanie Buss was not happy with Rich Paul at all when the news of the Anthony Davis rumors leaked when his agent and Klutch Sports CEO Rich Paul and his client pushed for a trade near the trade deadline. According to Ric Bucher of Bleacher Report, how those talks were unfolding also led to Lakers owner Jeanie Buss considering trading James and according to Lakers Nation:

When rumors engulfed the team at the February trade deadline that it was willing to trade anyone other than James to acquire All-Star forward Anthony Davis from the New Orleans Pelicans, James’ agent, Rich Paul, was widely accused of spreading those rumors because Davis is also one of his clients. Paul denied to B/R that he leaked the Lakers’ interest in Davis, but Buss suspected otherwise and was furious. The idea of terminating the franchise’s relationship with Paul by moving James at least crossed Buss’ mind, the team source said, and Paul was made aware of that. That prompted Paul to reach out to Buss to clear the air, and whatever ill will existed supposedly dissipated.

James was not eligible to receive a no-trade clause in his contract, which in theory makes him just as moveable — if not more — than any player on the roster. Of course, in practicality, trading James would be a monumental and surprising decision. Anyways, it looks like the first year of the LeBron James era in Los Angeles has not gone smoothly but looks like things have smoothed over with this story but not the best start to the LABRon era.