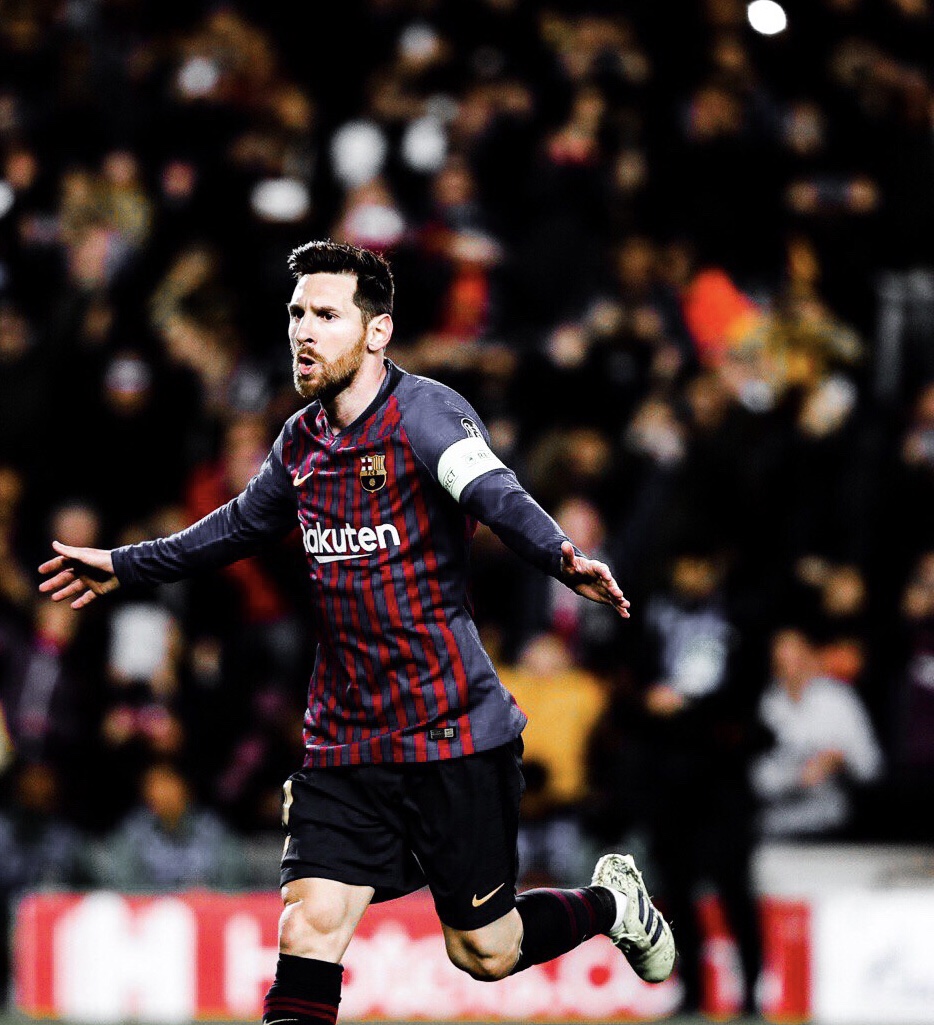 Barcelona takes on Lyon in the round of 16 Champions League today. Barcelona entered the game tied 0-0 with Lyon in aggregate entering the 2nd match of the game. However, Barcelona superstar Lionel Messi didn’t waste much time in giving Barcelona the edge with the penalty kick goal with in the 17th minute.

Coutinho added a second goal for Barcelona to go up 2-0 in the 31st minute:

Coutinho Goal!! What a touch by Suarez! Barcelona up 2-0! #Championsleague #Barca #UCL

Barcelona went on to win 5-1 and Messi added one more goal.