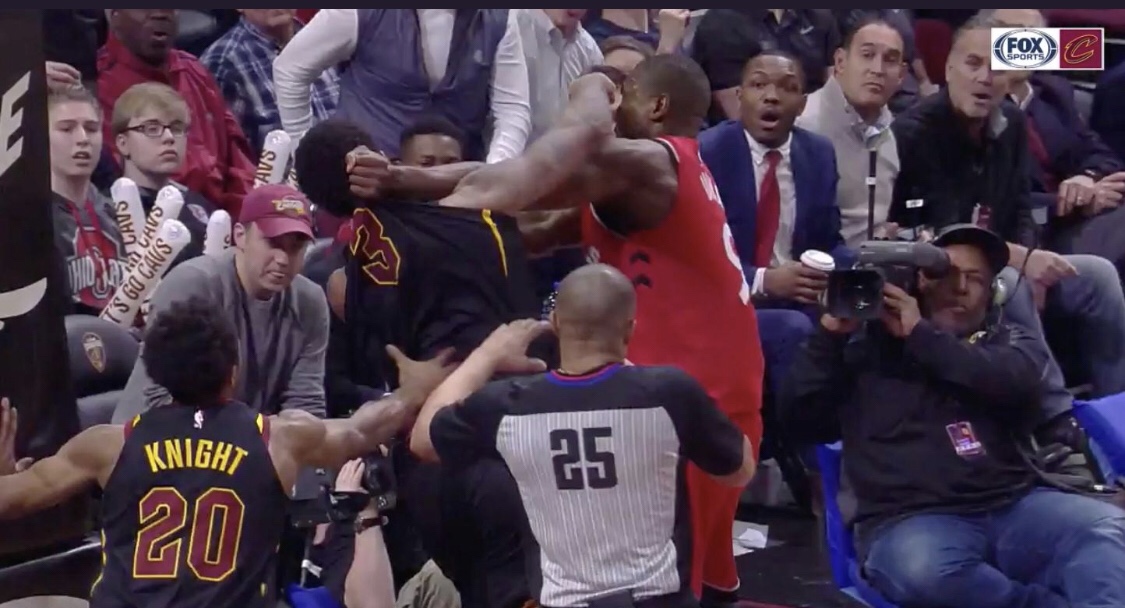 If you weren’t paying any attention last night. Serge Ibaka put an end to Marquese Chriss’s career by destroying his reputation in a brief and swift altercation.

Serge Ibaka and Marquese Chriss were throwing fists in their fight in the Raptors and Cavaliers game ? pic.twitter.com/HdCHWIsCFb

We know suspensions were coming and here they are:

Sources: Toronto’s Serge Ibaka has been suspended three games by NBA for altercation with Cleveland’s Marquese Chriss. Chriss was suspended one game.