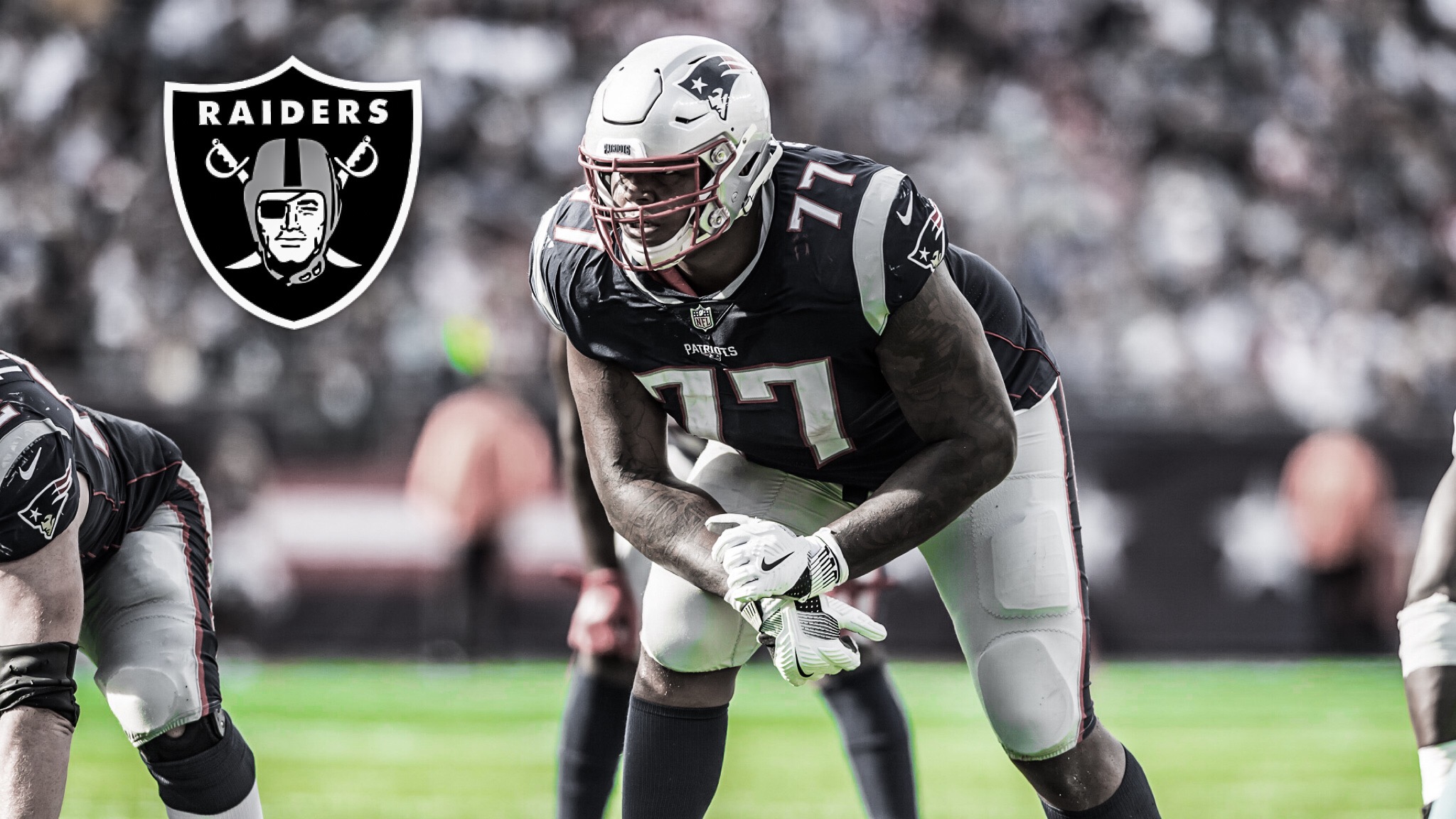 Brown is now the highest-paid offensive lineman in league history, signing a 4-year $66 million deal. The belief is that he will play left tackle for the Raiders.

The Patriots over the last year lost two lineman to record-breaking deals.

In 2018, Brown finished the season as Pro Football Focus’ 30th-ranked tackle. At just 25-years old, this is a brilliant signing for the Raiders.

What is next for the Raiders? Could be Le’Veon Bell….