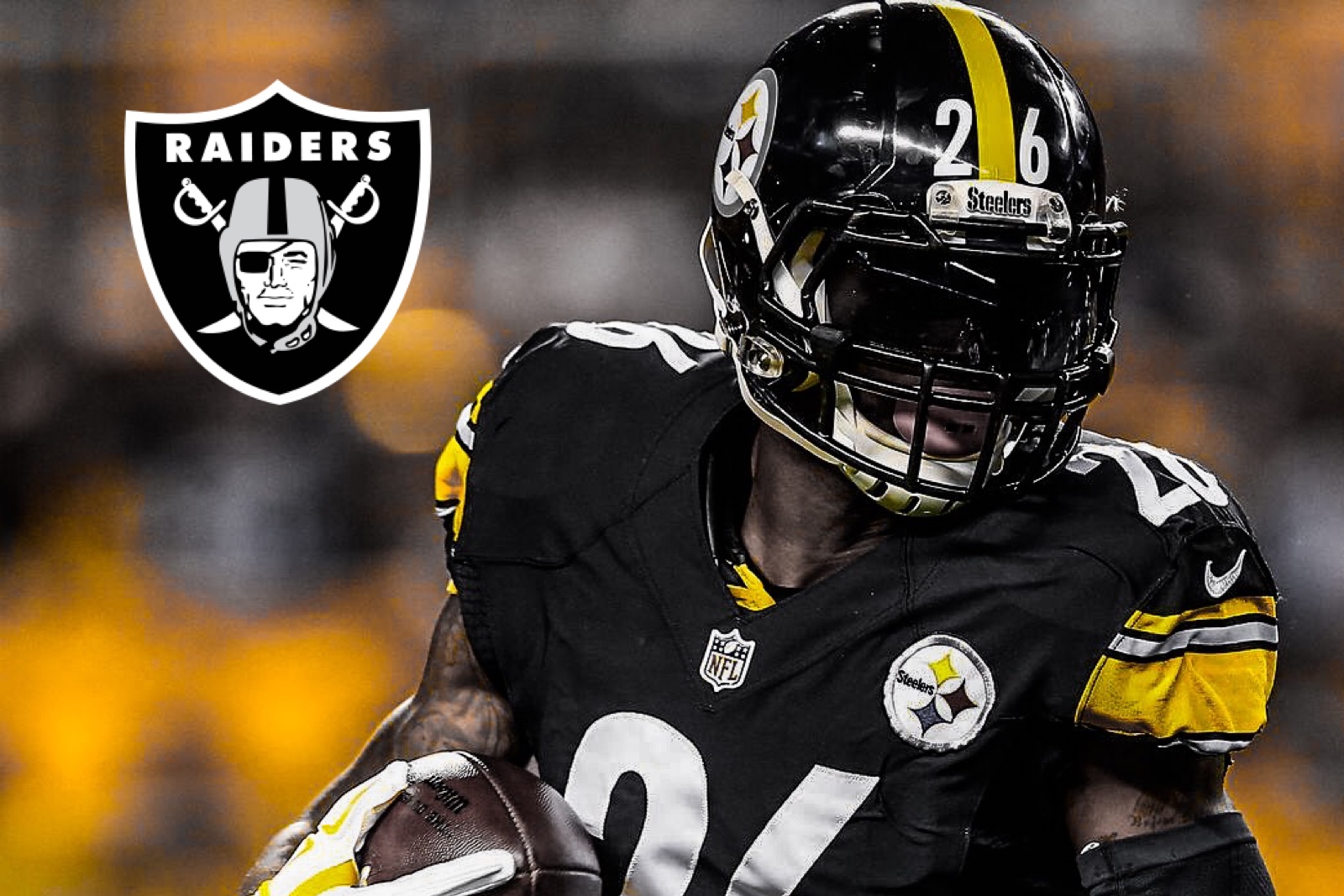 The Oakland Raiders are ready to spend money this offseason as they are now reportedly one of several teams expected to make a strong push for All-Pro running back Le’Veon Bell. Reports of the Raiders now pursuing Bell comes right after his former Pittsburgh Steelers teammate Antonio Brown was traded to Oakland.

According to NFL Network’s Ian Rapoport, “Oakland will be ready and is willing to spend for star power.” The Raiders enter free agency with a little more than $58 million in cap space, which is the seventh most among all NFL teams.

Jon Gruden is ready to take on the star power and build a powerhouse before the Raiders move to Las Vegas. Showtime.

Some of the other names in the race have been the New York Jets, San Francisco 49ers, and the Indianapolis Colts.

One sleeper team for RB Le’Veon Bell: The #Raiders. He’ll have a ton of suitors, but Oakland will be ready and is willing to spend for star power even after acquiring Antonio Brown.

The 27-year old Pro Bowler has rushed for over 1,200 yards in three of his last four NFL seasons, and he racked up more than 1,800 yards from scrimmage in each of those three Pro Bowl campaigns.
388
SHARES
Share On FacebookShare On Twitter
Subscribe
[mc4wp_form id="8903"]