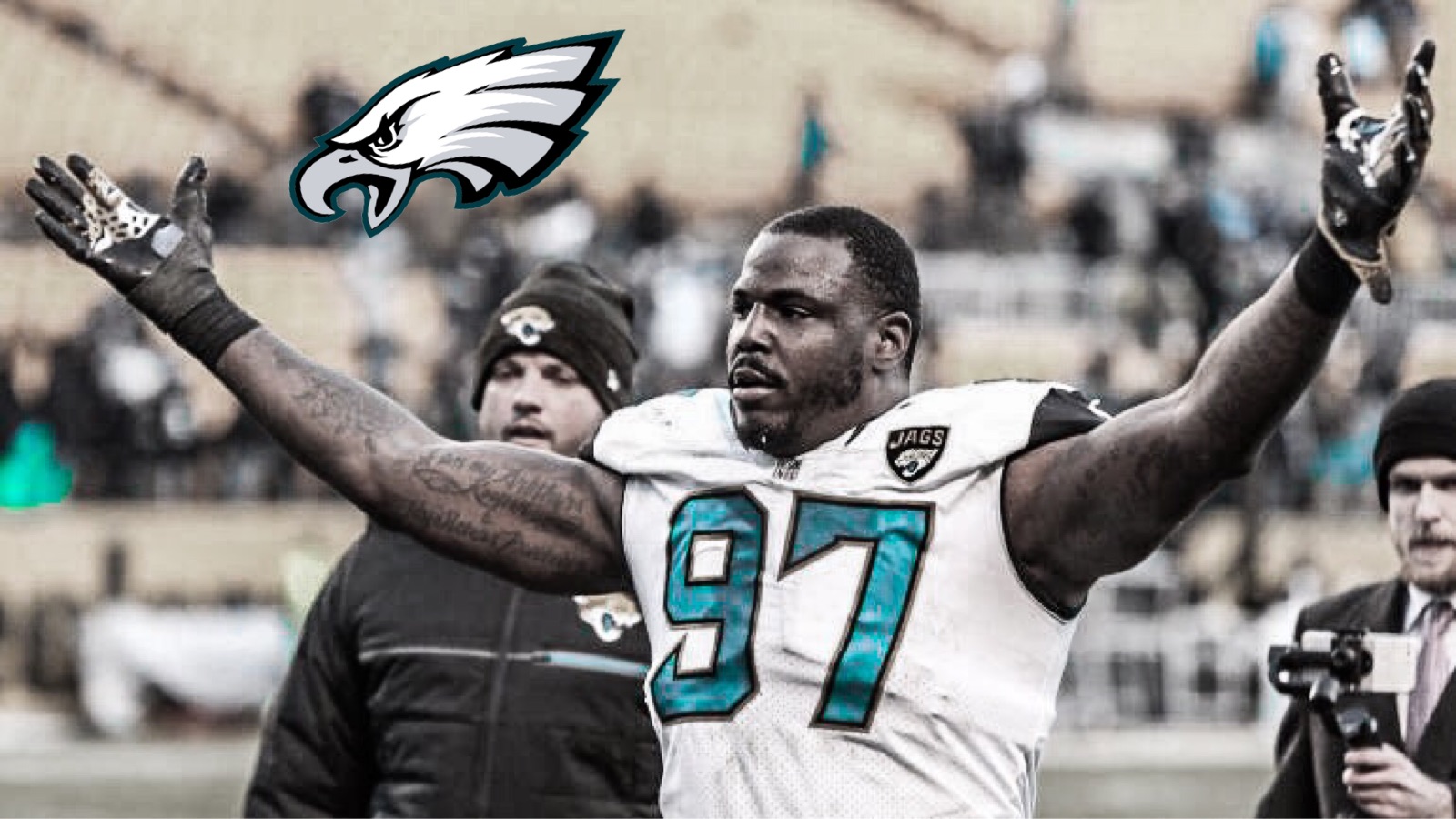 Malik Jackson is a few day out from being released by the Jacksonville Jaguars due to cap-related needs, but he found himself a new home with a newly filled wallet.

The Philadelphia Eagles are expected to sign Jackson to a three-year deal worth $30 million, according to Schefter, the deal is worth $10 million per year.

Malik Jackson's deal in Philly is expected to be for three years, $30 million — an average of $10 million per year, per source. https://t.co/z6twxnRWlW

In 2018, however, Jackson appeared in all 16 games with 10 starts while playing on just 61.4 percent of defensive snaps and totaled 3.5 sacks, which represented his lowest total in a single season since the 2014 season with the Denver Broncos.

More From: NFL ON Tap