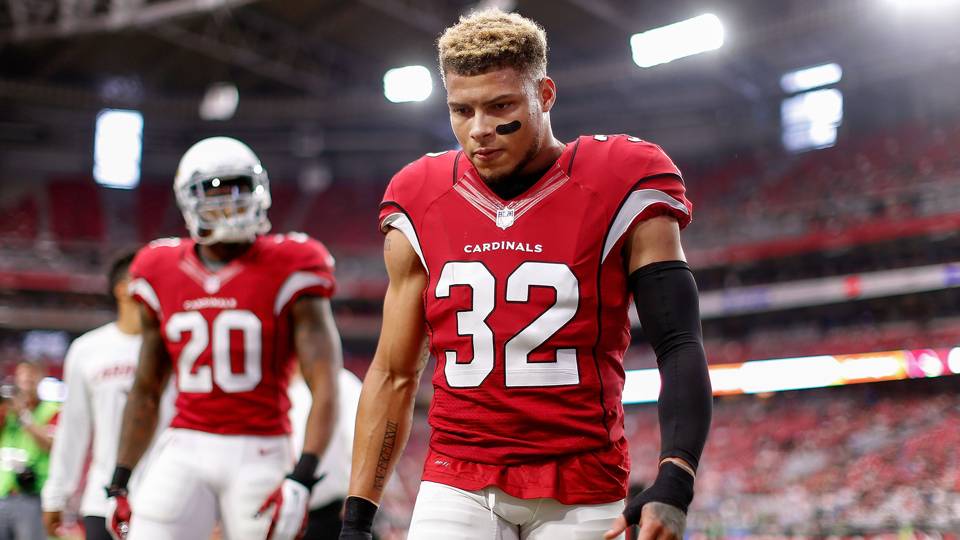 The Honey Badger is on the move. The Kansas City Chiefs are signing safety Tryann Mathieu to a three-year, $42 million deal, per Adam Schefter.

Mathieu tweet back in January that he wasn’t about just getting money, but he wanted a ring… Looks like he is getting a chance to have both.

The interesting part of this for the Chiefs is in regards to long-time safety Eric Berry. Although a fan favorite in KC, he is owed $35.2 million in salary over the next three years due to injuries and health complications. Berry has only played three regular season games in the last two NFL seasons.

Mathieu is the second big name safety to come off the board after Landon Collins landed a six-year, $84 million contract with the Washington Redskins. Collins contract was the highest of all time for a safety.