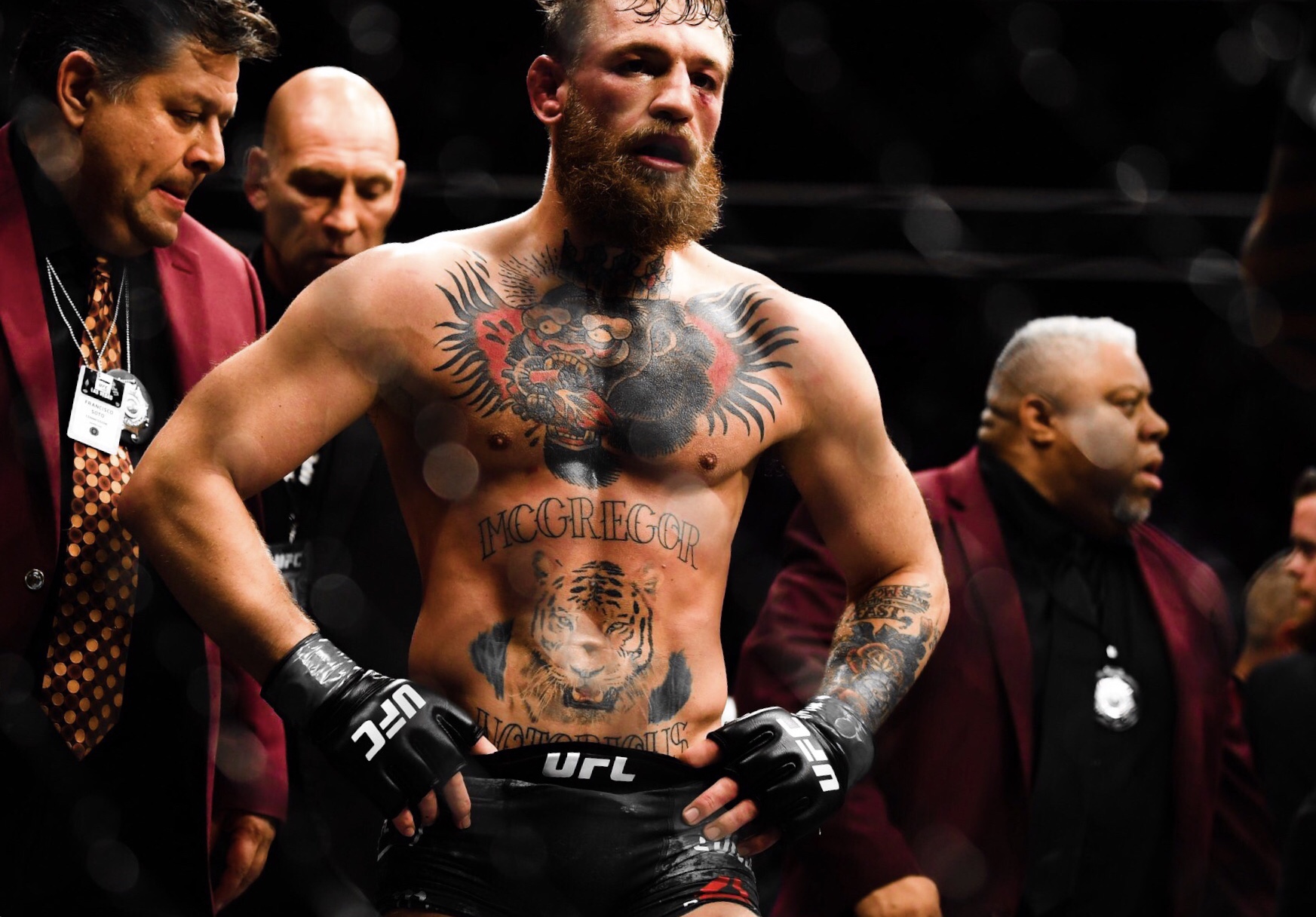 Conor McGregor was arrested in Miami for allegedly smashing a person’s phone. McGregor has been charged with strong-armed robbery which is a misdemeanor. According to the Miami Beach police department, he grabbed a phone from a man taking photos outside The Fontainbleau Miami Beach hotel at 5 AM Monday.