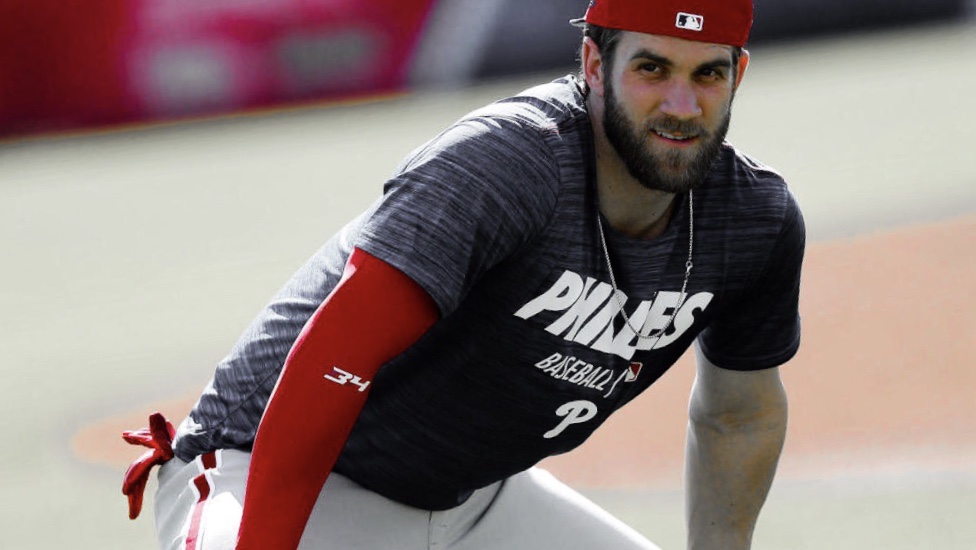 Bryce Harper made made his Philadelphia Phillies spring training debut on Saturday. And as he was walking up to bat he had the perfect choice of a walk up song. Bryce Harper walked up to the famous TV show theme song “The Fresh Prince Of Bel Air”. Pretty damn sweet if you ask me.