Larry Baer is the CEO of the San Francisco Giants and is considered one of the most stable and respected CEOs in the MLB. However, is reputation and position within the Giants seems to be in jeopardy as a video showing him pulling and dragging his wife on the ground was leaked. Warning: the video is disturbing. 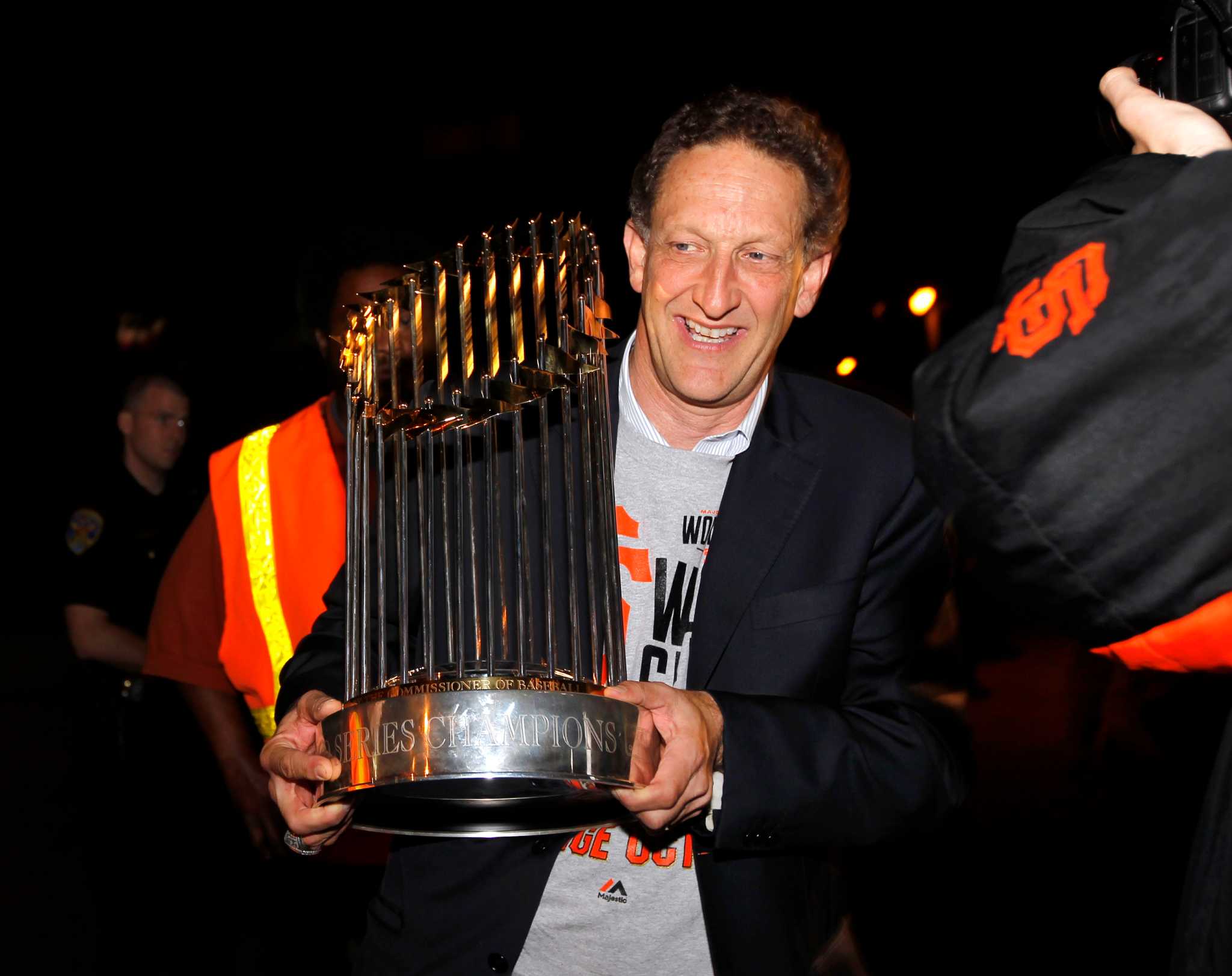