The AFC and NFC Championships ended (with a lot of controversy) and brings with it an exciting Rams team facing the defending AFC champion Patriots. Brady looks to put himself on par with MJ’s championships and Goff hopes to rewrite the history books and start a dynasty of his own.

Tale of the Tape

An underdog Pats team went into Kansas City, and ran all over the Chiefs defense. Sony Michel ran for 113 yards and was an absolute workhorse en route to 2 touchdowns. The Patriots defense in the box score didn’t appear to have a huge impact, but the constant pressure and stunts against the Chiefs offensive line was insane. The Chiefs offensive line could not keep up with the exotic play calls, and Kyle Van Noy blitzing the A gap was insanely effective at getting to Mahomes and the Chiefs run game.

Brady stats don’t jump off the page. But the last drive tells it all: 3/3, 50 yards and 3 first downs on third down. Brady was reading the defense and attacking the mismatches. Gronk is in full swing and the Patriots are ready for their 9th super bowl appearance under Brady and Belichick.

Tooth and Nail, flag or not, the Rams are here. I don’t agree with Robey-Coleman’s statements, but the Saints did get a chance to stop the Rams (didn’t), drive in overtime (intercepted), and stop the Rams (game-winning kick). As much as that call may have affected the game, the Rams deserve credit for driving down the field, tying the game (Great kick by Zuerlein). Following that, the clutch interception by John Johnson in OT. And in a league where missed kicks have come to define so many big games, Zuerlein refused to join the club and had another clutch kick to send the Rams to Atlanta.

In a game where Todd Gurley disappeared entirely, Goff stepped up and made some of his best throws of the season when it mattered most. He was pinpoint and precise on his final two drives and looks primed to have one of his biggest games of his career on the biggest stage.

Prediction: The Patriots have shown that they can hang with all. Brady has aged like a fine wine and this is one of the best Patriots running attacks I’ve seen in years. The defense is performing even better at bend don’t break (I knew it wasn’t Matt Patricia) and the Patriots receiving attack is still lethal. The Rams missed Gurley’s presence, but McVay has said Gurley is “100 percent.” If Gurley touches the ball 15 times, Goff will also go off. Gurley will touch the ball. The Rams will end the Patriots’ dynasty to make up for starting it. 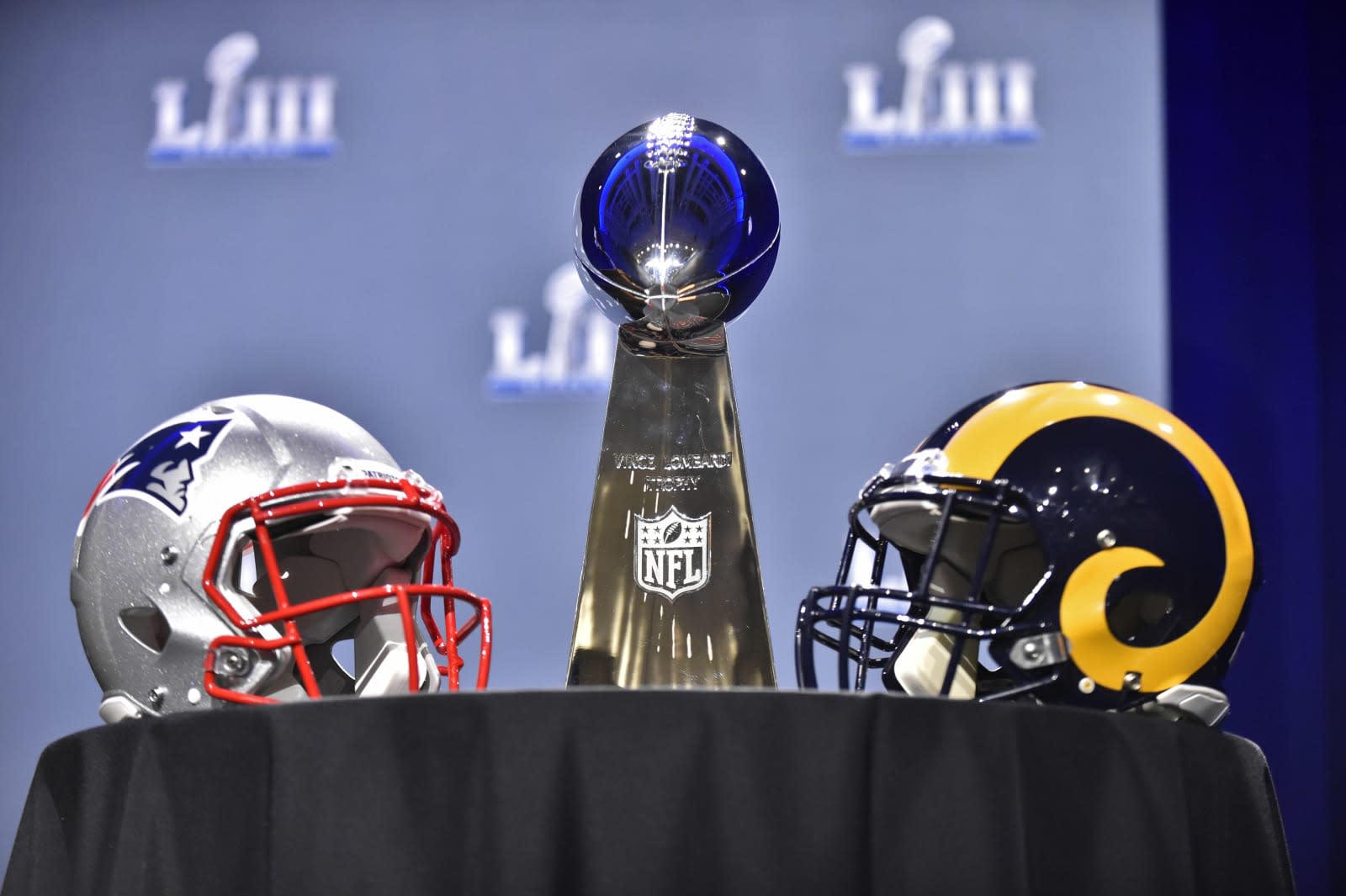