Puma has taken the basketball world by storm over the summer by releasing their new Puma Clyde Court Disrupt, with Clyde Drexler as their headline man for their first shoe in more than two decades. This was a move that lead to a lot of amazing signings by puma in their first year back, including Jay-Z as one of their higher ups.

Rookies DeAndre Ayton and Marvin Bagley III are some of the main headline signings this summer, but they also got a few veterans with Terry Rozier and Rudy Gay.

For Halloween the newest sneaker they are releasing are a skeleton themed show called the “X-Rays.”

The shoes man special feature is the skeleton printed on the main fabric of the shoe., while vibrant orange laces add a small touch of seasonal contrast.

“The translucent midsole and outsole show off Puma’s hybrid cushioning technology, and the upper’s knit Formstripe nods to both Puma’s rich hoops heritage and their original basketball frontman — the legendary Walt “Clyde” Frazier,” via Sneaker News.

They release today, October 30th, for $120 at Puma, Foot Locker, and Footaction. 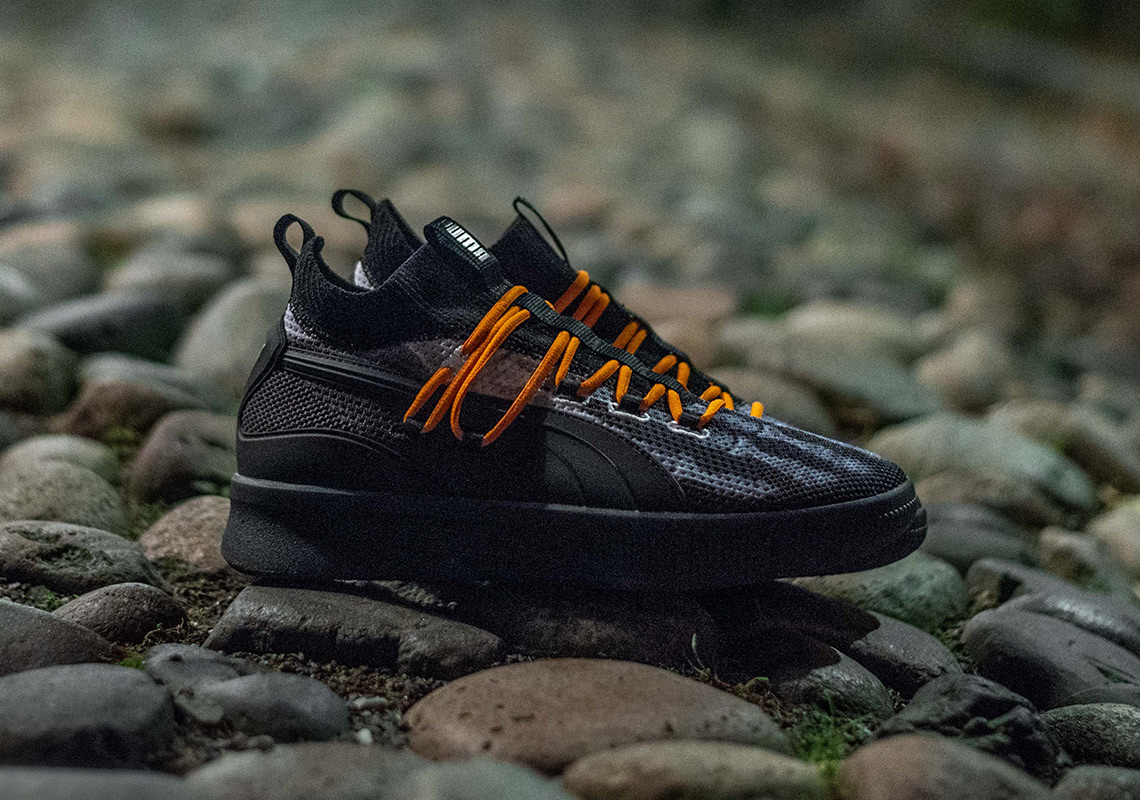 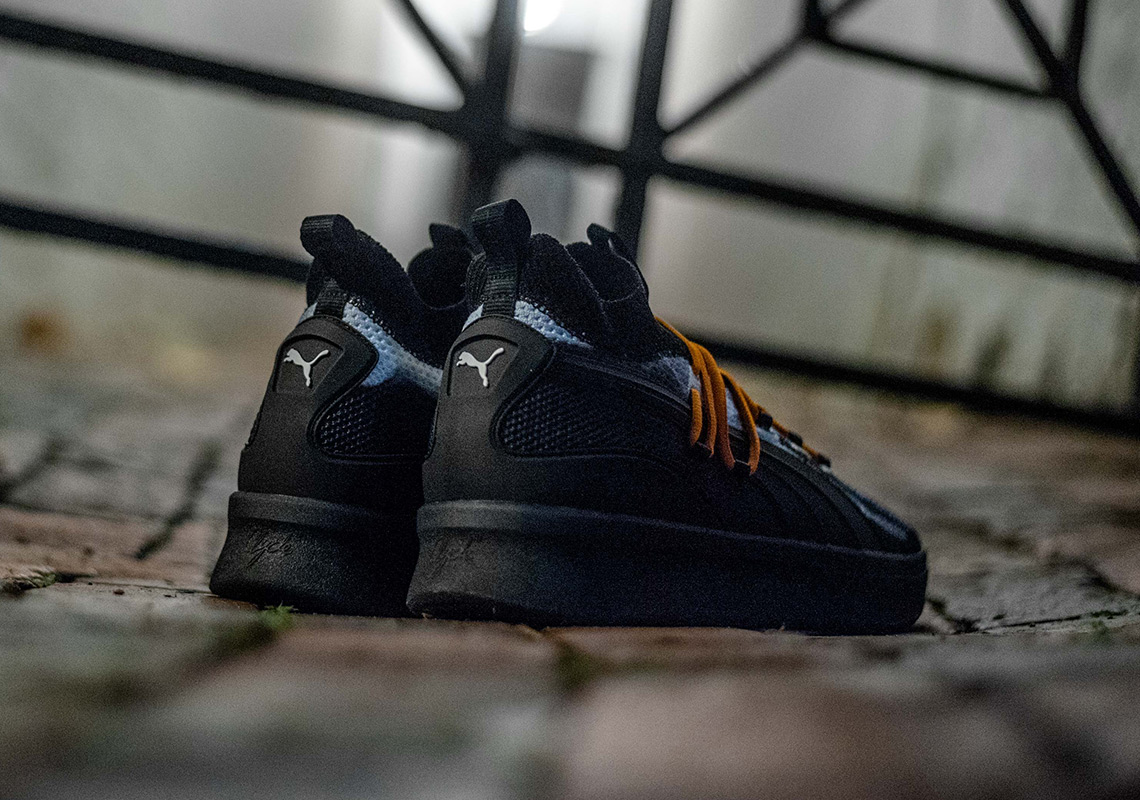 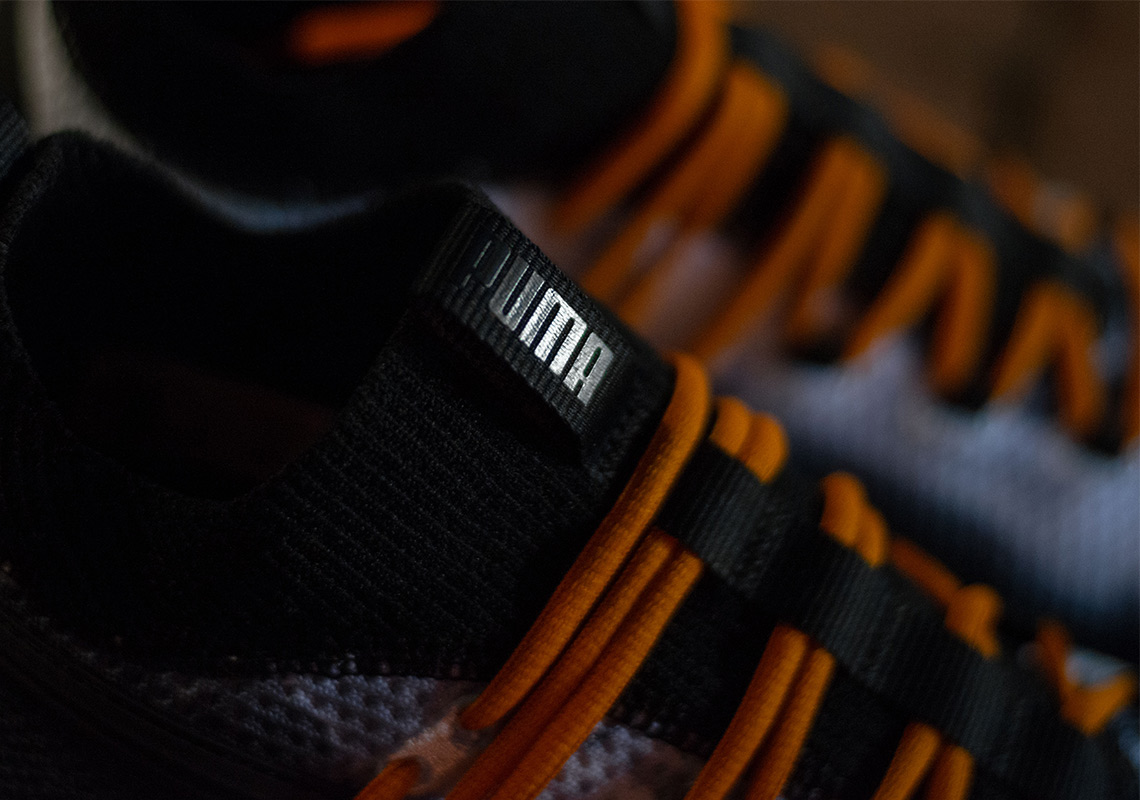 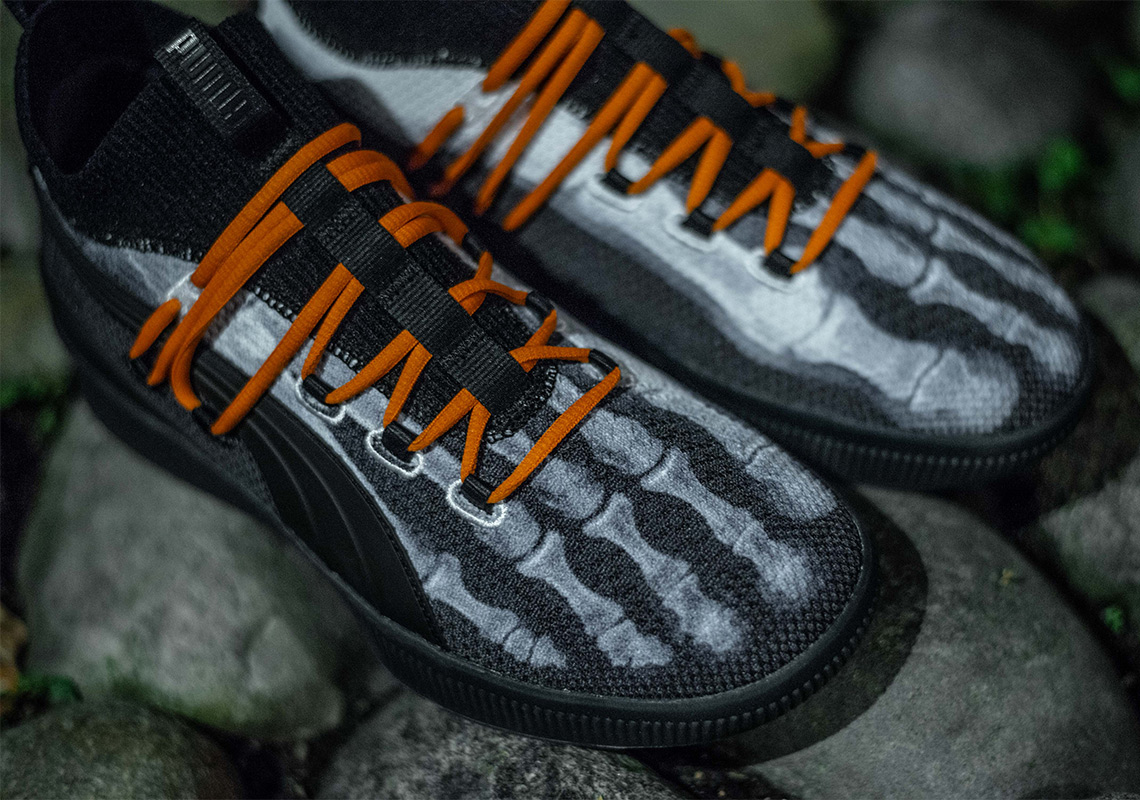 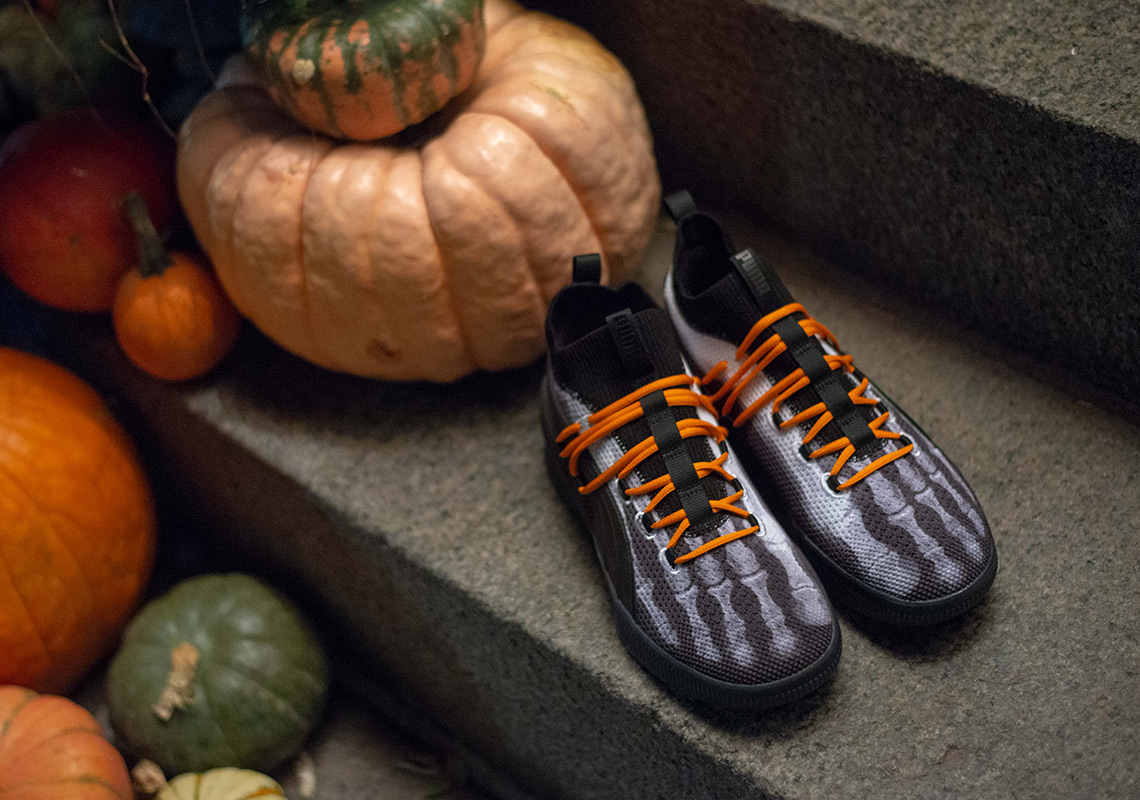 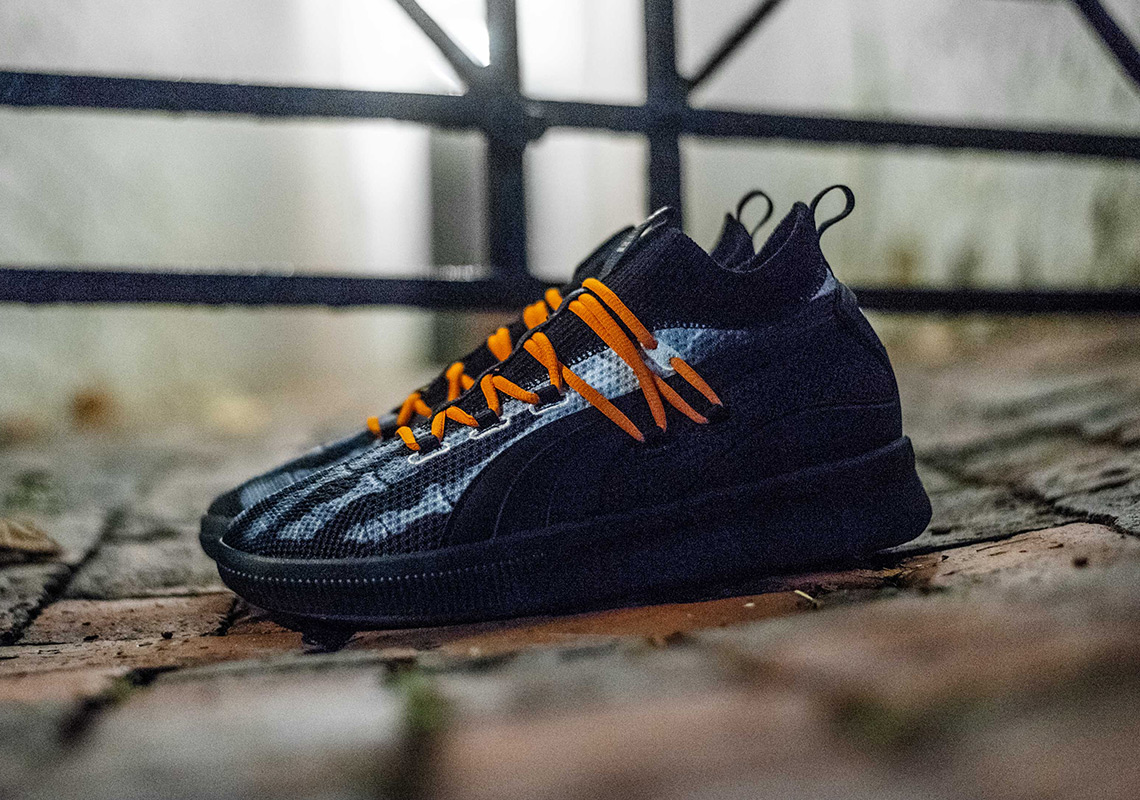 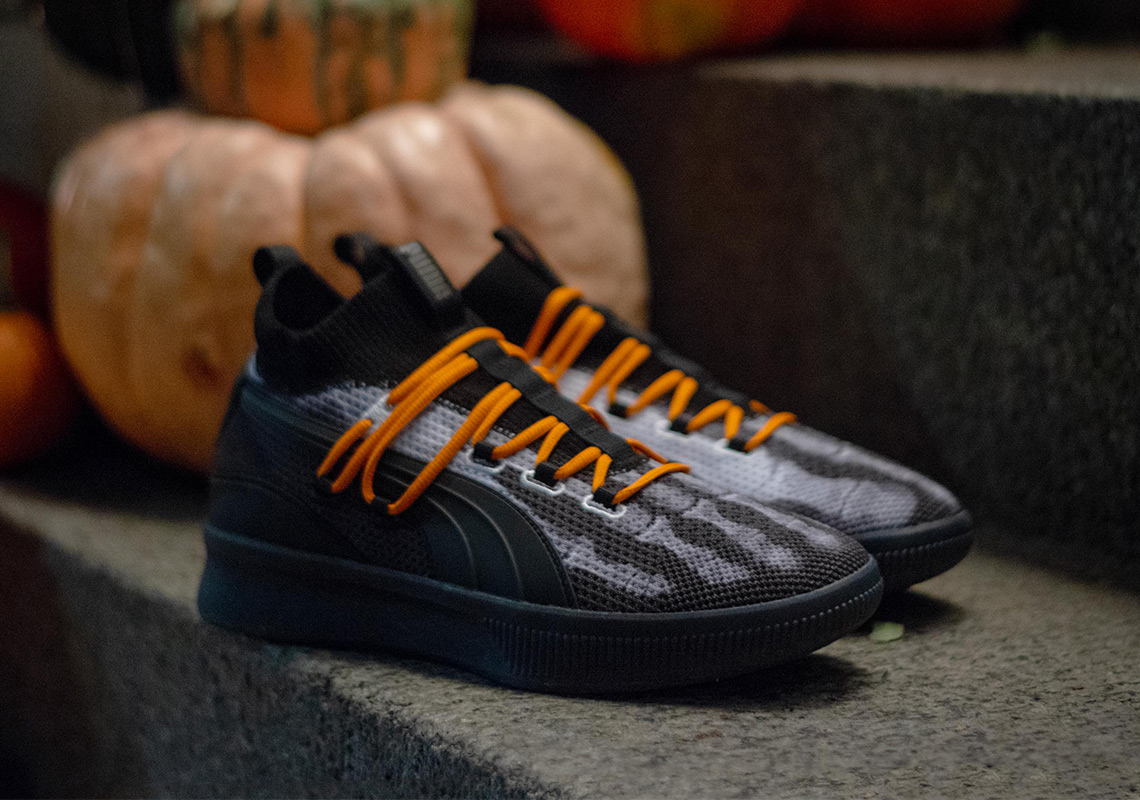