Usain Bolt is good at everything he does. Today, he scored his first goal in his new profession as a soccer (football) player in the Australian league. Check it out:

Then of course he ends it with his signature celebration: 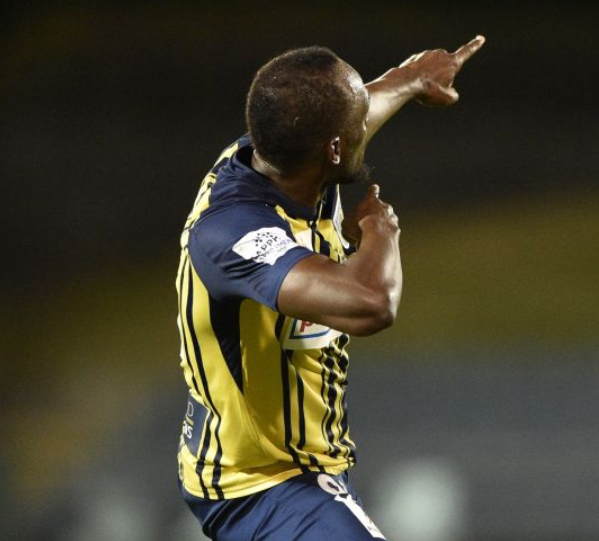 And then he scored a second goal:

? Are we living in an alternate universe? Usain Bolt has scored a brace on his debut & he’s playing up top with Ross McCormack ?