New York Mets 3rd baseman David Wright has been out with injury most of this season and has been hurt in season’s pass. Yesterday he made his last start of his career. 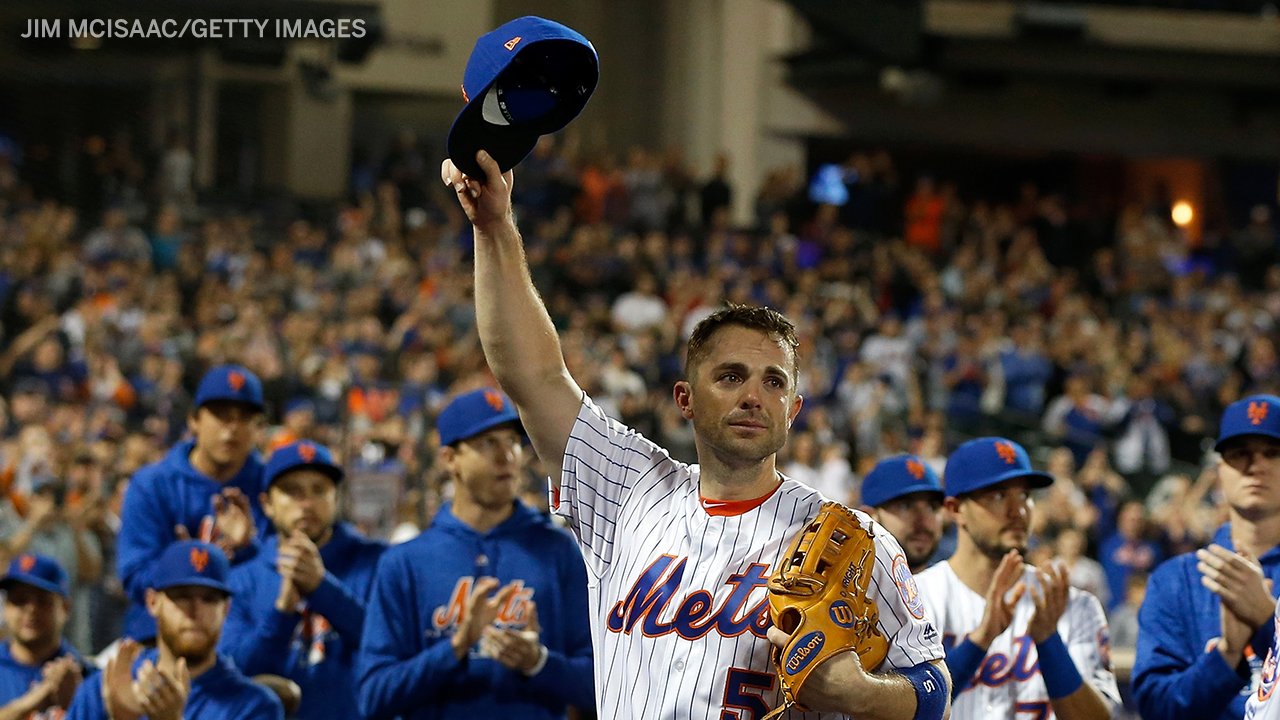 Before the game in a goosebumps moment his daughter thew out the first pitch:

What a cute moment. but the tear jerking moments did not stop there, keep in mind this was his daughter’s first time watching David play last night:

David Wright's daughter seeing him play for the first time, pointing, and saying "Daddy!" has me absolutely broken pic.twitter.com/XIiTNkLxBK

Then Citi Field was electric as David Wright took the field for the final time:

Goosebump City as David Wright takes the field at 3rd for the final time as a Met pic.twitter.com/TG1B6aK93r

And also as he left the field for the final time:

After the game David Wright addressed the crowd:

This is why sports is the greatest thing in the world.