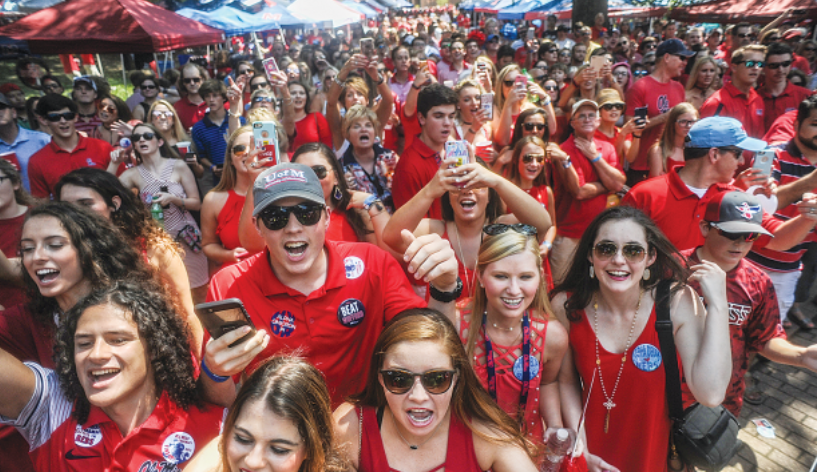 Another week of college football down, another dumb argument. Being known to have some of the best tailgates in the country is always great but a lot of drinks mixed between rival fans can turn into fights. And that’s exactly what happened before Saturday’s game between rivals Ole Miss and Alabama. Which is just dumb we think, why fight other team fans? This we will never understand.

If only Mississippi’s football team showed the same fight on the field. Alabama won 62-7.