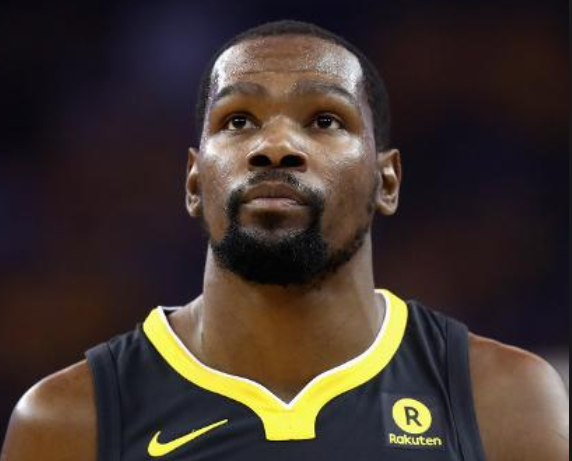 Rumors are heating up that Kevin Durant is highly likely to join LeBron James in Los Angeles next season. According to multiple sources associated with the NBA.

Spoke to a source today who confirmed Kevin Durant will be a LA Laker next year.

“Just like LeBron planned his move LA a year or more earlier, #KD is doing the same right now. They want to form the best duo in the NBA and set up KD to be the face of the Lakers post-#LeBron.” pic.twitter.com/BWR9TOWPMZ

Rumors are swirling that Kevin Durant is highly considering joining the Los Angeles Lakers in free agency next season, per @ScoopB

Who know’s how legitimate these rumors are but it’ll be interesting to keep our eye out on it during this upcoming NBA season.