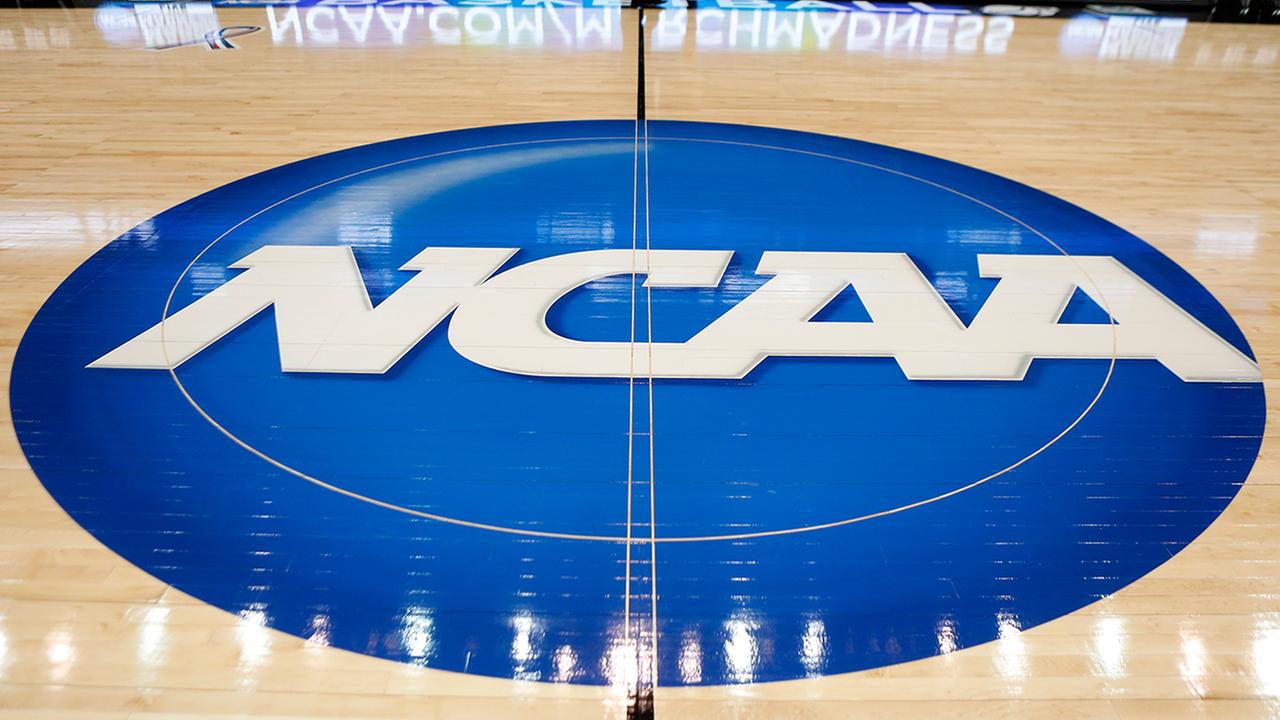 The FBI probe into corruption and bribery in college basketball reportedly shows potential NCAA rules violations at more than 20 schools.

Per Yahoo Sports’ Pat Forde and Pete Thamel, documents in the case reveal “an underground recruiting operation” involving at least 20 Division I programs and more than 25 players.

Current NBA rookies Dennis Smith Jr. (North Carolina State) and Markelle Fultz (Washington) are among the six players listed on a spreadsheet as receiving thousands of dollars from ASM Sports.

ASM Sports is the agency founded by Andy Miller, who used to represent NBA stars like Kristaps Porzingis of the New York Knicks and Kyle Lowry of the Toronto Raptors before relinquishing his NBPA certification in December as a result of the FBI probe.

Click here for the full story from Yahoo Sports.